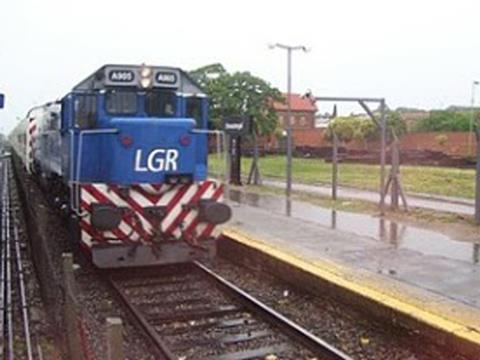 This month Railmark is to take over from CN as the operator of the Algoma Central Railway, serving otherwise inaccessible areas in Ontario. On April 1 the federal government agreed to provide C$5·3m over three years to give the new operator time ‘to demonstrate its ability to deliver on its business plan’. A review will then determine if additional funding is warranted.

The bill returning railway infrastructure to state control in Argentina was passed by the upper house of the federal legislature on April 15. Also making provision for freight and passenger concessions to be renegotiated or rescinded, the law had been approved by the lower house by 223 votes to 5.

Aurizon has run ‘the longest train ever through its Central Queensland Coal Network’. The 2·3 km long train of 136 wagons carried 11 000 tonnes of coal to establish the stockpiles at the Wiggins Island Coal Export Terminal. The average Aurizon train on the CQCN has around 100 wagons carrying a payload of about 8?500 tonnes of coal.