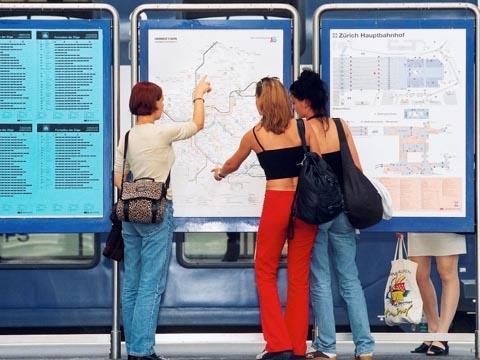 Worth around SFr40m, the order will see the first machines installed at Swiss stations in September this year, with deliveries continuing for approximately two years. Scheidt & Bachmann’s ePOS vending machine will replace on a like-for-like basis SBB’s oldest designs, which date from 1997. The company says that ePOS features ‘modern technology’ and complies with more stringent disability legislation which comes into force in January 2014.

Featuring a 15 in screen, the TVMs will have improved banknote acceptance function, allowing notes to be provided as change and higher value cash transactions to be completed. RFID equipment and barcode readers will also be fitted to enable contactless payments, whilst enhanced anti-fraud measures are designed to reduce incidents of ‘skimming’.

SBB says that 55 million tickets were sold at its vending machines in 2011, and it forecasts this figure to reach 58 million by 2016.