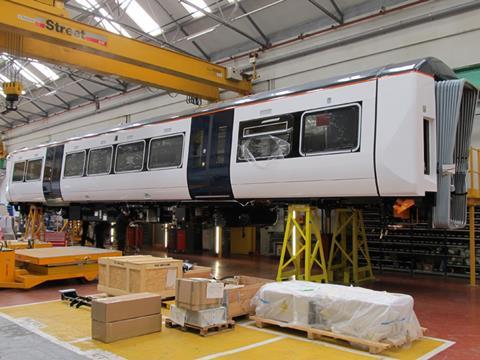 Canada: Bombardier has announ­ced a six-year C$700m agreement for IBM to support the integration of IT services across its Transportation and Aerospace businesses in 47 countries.

Peru: Barcelona metro operator TMB and consultancy Ayesa are to supervise the capacity upgrade of Lima metro Line 1, under a US$6·8m three-year contract awarded by Ositran.

Transport for London has signed a five-year deal for TSBA to manage its international brand licensing programme in return for a percentage of royalties from any licensing deals that it negotiates.

Translink has renewed its mobile ticketing contract with Corethree.