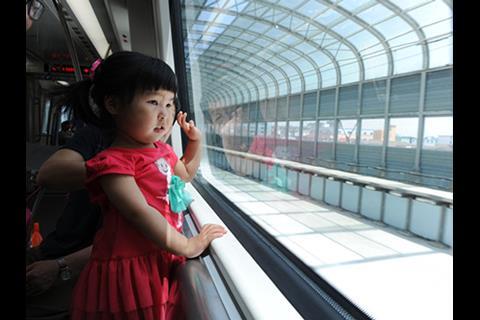 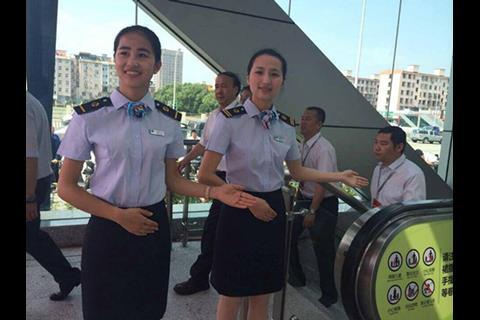 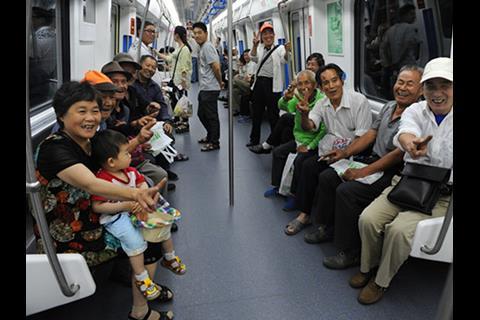 CHINA: The initial section of Ningbo Rail Transit Line 1 opened to passengers at 10.00 on May 30. Line 1 is the first of five totalling 248 km which the port city in northeast Zhejiang province plans to open by 2020.

Phase 1 of Line 1 runs 20·9 km west to east from Gaoqiao West to Donghuan South Road, with 15 underground and five elevated stations. Construction began in June 2009, and required careful three-dimensional planning to allow for the area’s soft soil and the need to avoid disturbing heritage sites.

CSR Zhuzhou has supplied 22 six-car trainsets for the line, some of which were assembled locally. The air-conditioned Type B trainsets with Siemens traction equipment have aluminium bodies, LED lighting, a maximum speed of 80 km/h and a capacity of 2 062 passengers.