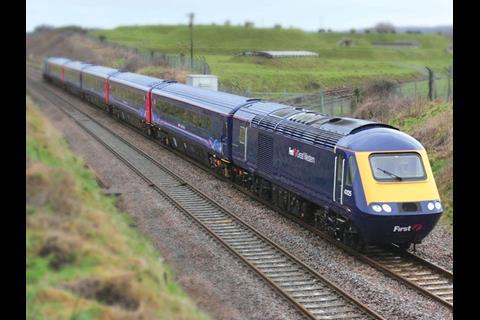 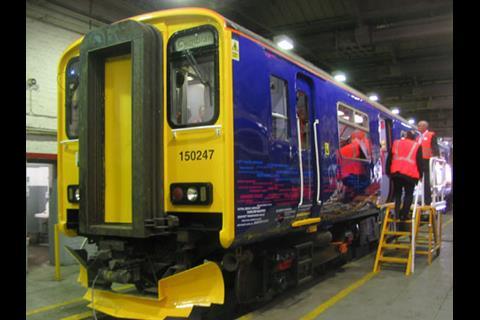 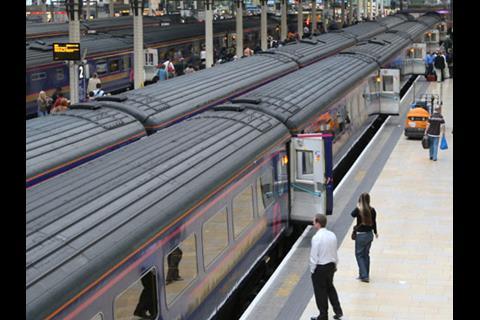 Plans to tender a new long-term Great Western franchise were put on hold following the collapse of the InterCity West Coast competition in October 2012. Instead, DfT exercised an option to extend the existing Great Western franchise by 28 weeks, and then directly awarded without competition a new short-term franchise running from October 2013 to September 2015. DfT had intended to negotiate a second short-term direct award contract to cover the period after this expires, enabling it to hold an open competition for a longer-term franchise of seven to 10 years which would start in July 2016.

However, DfT now says that a direct award with a duration of up to five years could offer better overall value and 'further facilitate the effective administration of a sustainable and well-resourced programme of franchise competitions'. DfT is to 'engage with the supply chain to explore the viability and any advantages to a longer direct award', which would start on September 20 2015 and run for 60 months.

The number of services operated would be similar to current levels, with a total of approximately 9 000 a week, but the new contract may include an alliance arrangement with infrastructure manager Network Rail.