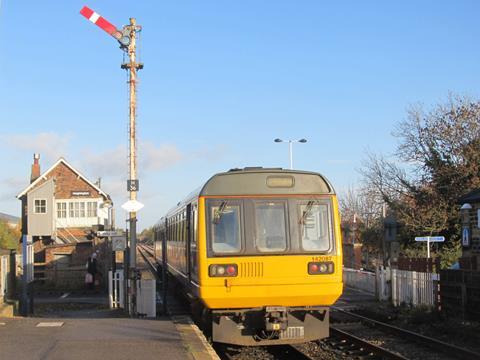 UK: Transport Secretary Patrick McLoughlin announced the formation of a Rail Executive within the Department for Transport on February 26. This implements one of the recommendations of an organisational review of DfT's rail functions which was undertaken by Adam Jackson of the Department for Business, Innovation & Skills.

According to McLoughlin, the Rail Executive would build 'an enhanced culture of commercial expertise and innovation'. It would also ensure 'greater co-ordination of improvements to track and trains', as well as managing 'the 'interdependencies between rolling stock, track, stations, freight and passenger services'.

Its immediate task will be to develop a framework agreement governing the relationship between DfT and infrastructure manager Network Rail, which is to be classified as part of central government from September 1.

An Office of Rail Passenger Services is to be created within the executive, with responsibility for awarding and managing franchises.

'A new approach to recruitment, reward and career development for commercial rail skills will allow the Rail Executive to increase capability at all levels and bolster commercial experience in the management team', said McLoughlin. 'This will reduce the department's dependency upon consultants and increase its ability to negotiate the best deal for passengers and the taxpayer.'

The organisational review recommended a longer-term move to a more arms-length body with responsibility for rail delivery functions, and McLoughlin said creation of the Rail Executive 'provides a strong foundation for such future evolution' in 2016.