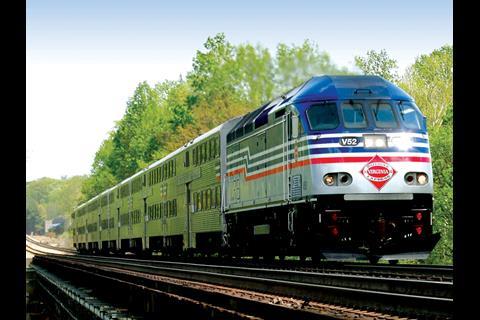 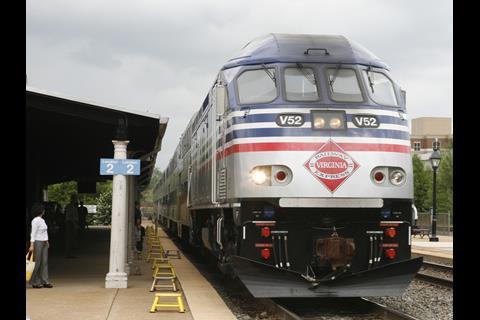 USA: On July 14 Keolis announced that Virginia Railway Express had exercised an option to extend its contract to operate Washington DC commuter services for a further five years.

The contract is worth $21m in the first year, including train maintenance, and has an option for an additional extension of up to five years from 2020.

‘Keolis assumed operations of the VRE five years ago with a strong focus on safety, operational excellence and providing an outstanding passenger experience, and they have more than delivered’, said VRE Chief Executive Officer Doug Allen.

VRE is a joint project of the Northern Virginia and Potomac & Rappahannock transportation commissions. It provides commuter rail services over CSX and Norfolk Southern tracks on two routes from northern Virginia suburbs into Washington DC, with 30 weekday trains carrying 20 000 passengers/day.