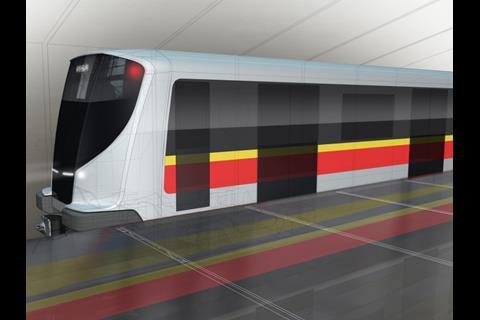 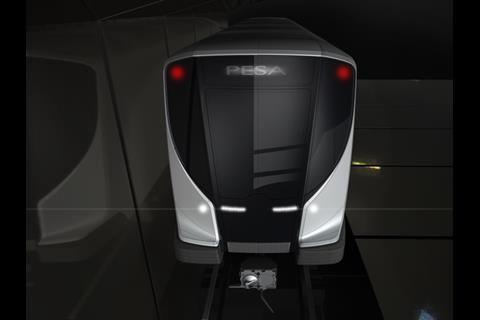 PESA: Polish rolling stock manufacturer Pesa has announced that it is to develop a metro train design with the aid of a 24m złoty grant from the National Centre for Research & Development. The ‘energy-saving metro with a higher level of comfort and safety’ project was awarded a grant for innovative international projects.

The Bydgoszcz-based supplier currently produces locomotives, electric and diesel multiple-units and trams, but has not so far been involved in the metro sector.

‘Our team of builders and designers have the task of using experience gathered in recent years to develop a metro project, which will be an innovative and safe train built from modern, lightweight materials and equipped with new-generation systems’, said R&D Director Arkadiusz Sobkowiak.