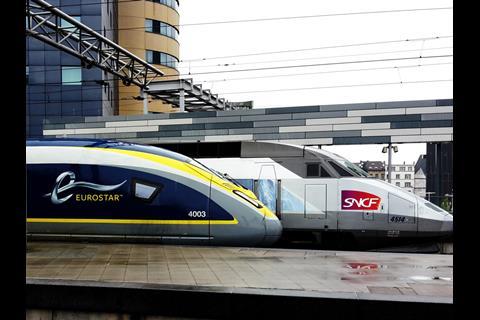 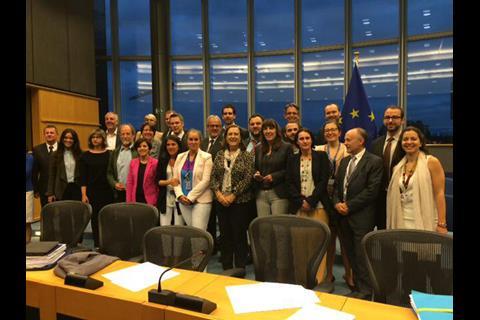 EUROPE: The final wording for the three legislative measures in the technical pillar of the European Commission’s Fourth Railway Package was agreed on June 17 at a meeting between the Latvian Presidency of the European Council and the European Parliament’s Transport & Tourism Committee.

Coming a few days before the end of the Latvian Presidency, the ‘informal agreement’ was reached in the ninth trialogue meeting to consolidate the Commission’s proposals with the amendments requested by the Council of Ministers and the European Parliament.

The Presidency will present the agreed texts to the member states at the Permanent Representatives Committee on June 24, before they go to the Council for adoption. Similarly, the final wording must now be approved by the TRAN Committee and then the European Parliament as a whole.

Together, the safety and interoperability directives and the European Railway Agency regulation are intended to remove the technical obstacles posed by differences in national standards, cutting the time and cost required to obtain authorisation for operators, locomotives and rolling stock to use the European rail network.

Under the agreed texts, ERA would become a ‘one-stop shop’ for all applications for safety certification and the authorisation of locomotives and rolling stock for cross-border services. For services within one member state, operators and manufacturers would have a choice of submitting applications to either ERA or the national safety authorities.

Pressing for a speedy transition, the European Parliament negotiators have obtained agreement that the new regime should be operational three years after the new rules enter into force, although member states may apply to ERA and the Commission for a one extension if necessary. The agreement ‘also foresees a further harmonisation of technical standards to take place over time’.

TRAN Committee Chairman Michael Cramer, who was also the Parliament’s rapporteur on the railway safety directive, said ‘this could be the breakthrough for the Single European Railway Area. We have managed to overcome separate national procedures and create European-wide rules that will help industry to make trains cheaper and safer.’

Although the wording has now been agreed for the technical pillar, further work is still required on the three governance and market opening proposals in the political pillar of the Fourth Railway Package. While the European Parliament adopted its position on these measures in February 2014, they have still to be addressed by the Council of Ministers. Representatives of the forthcoming Luxembourg Presidency have indicated that they are hoping to ‘achieve a Council position on the political pillar’ in October, which would then be followed by a similar trialogue process.

If this is not achieved, pressure may grow for the package to be split to allow speedy implementation of the technical pillar, although the Commission insists that all six measures need to be considered as a single package.