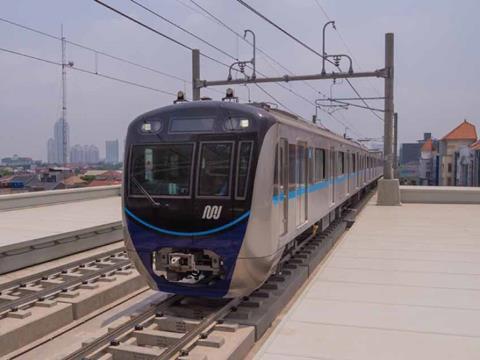 INDONESIA: The government has signed an agreement for a 40-year, ¥70bn loan from Japan International Cooperation Agency for the second phase of the Jakarta metro.

The agreement signed on October 24 specifies Japanese rolling stock and signalling suppliers. Letters of invitation for consulting services are due to be issued in January, with tenders for the first civil works package to be called the following month. Completion of the project is scheduled for June 2025.

The second phase of the metro would run north from the terminus of the first phase, due to open next year, at Hotel Indonesia traffic circle, to Kampung Bandan, serving a further eight stations.