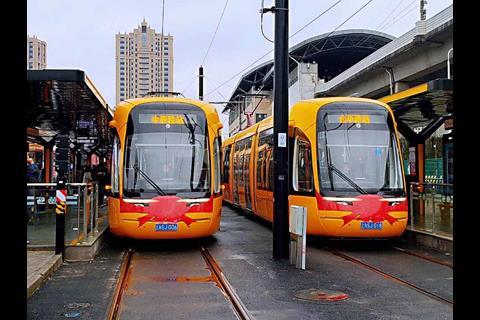 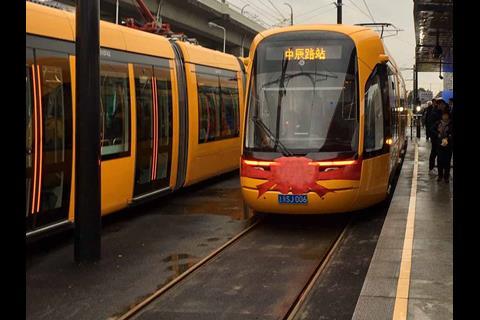 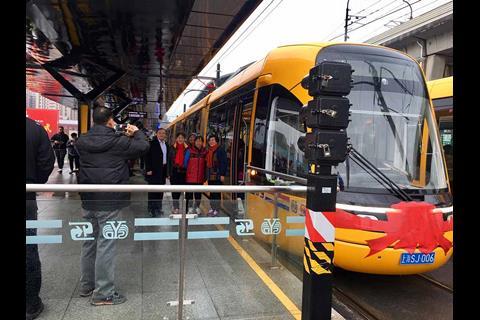 CHINA: The first section of the Songjiang tram network in Shanghai opened on December 26.

The 13·9 km route serving 20 stops connects Zhongchen Road in the east with Canghua Road in the west via Songjiang University Town, where interchange is provided with metro Line 9.

Services operate every 10 min between 05.00 and 23.00. The Shanghai Keolis joint venture of Shanghai Shentong Metro Group (51%) and Keolis (49%) was awarded a five-year operations and maintenance contract in August.

The next section is scheduled to open in mid-2019, and would take the line to taking the line to 31 km with 46 stops. For the second phase, 15 Alstom Citadis trams would be added to the fleet to augment the 15 already in service.