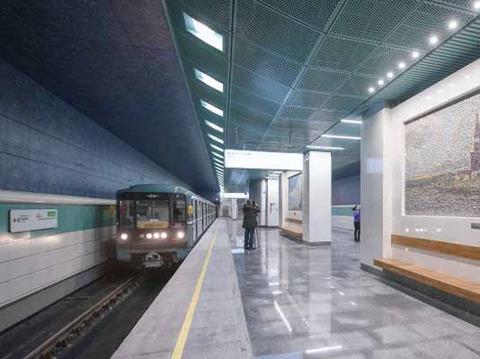 When completed in 2023, Line 11 would form a 69 km circular route incorporating the existing 3·3 km line between Kashirskaya and Kakhovskaya. The Delovoy Tsentr – Khoroshyovskaya section would then be operated as a branch, before becoming part of the future of Line 13 in 2025.