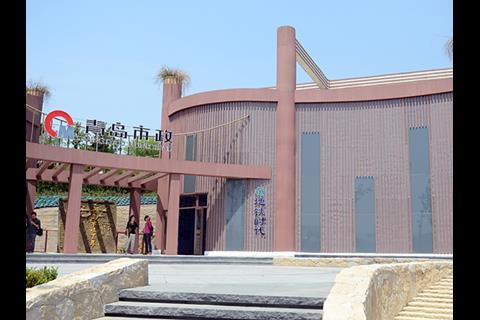 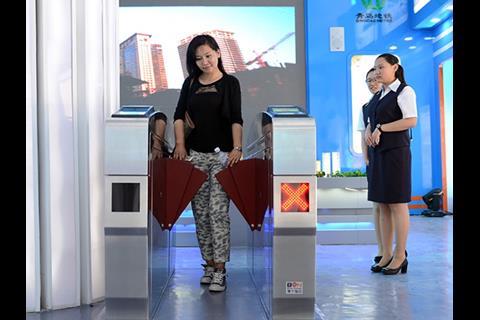 CHINA: The first metro line in Qingdao opened for trial passenger operation at 11.00 on December 16. Services on Line 3 operate between 06.30 and 21.30 using six six-car trainsets.

The 12 km northern section of Line 3 links Qingdao North railway station with Shungshan in the city centre. There are 10 stations and the end-to-end journey time is 19 min. The underground standard gauge line is electrified at 750 V DC.

Construction started in 2009. The second phase will extend the route south by 13 km to Qingdao railway station, adding 12 stations. The total cost of both sections of Line 3 is 13bn yuan.

When complete, Line 3 will be operated with a fleet of 24 trainsets that will be stabled at a depot at the northern end of the route. The Type B sets supplied by CSR Qingdao Sifang are aluminium-bodied with capacity for 1 898 passengers including 248 seated.