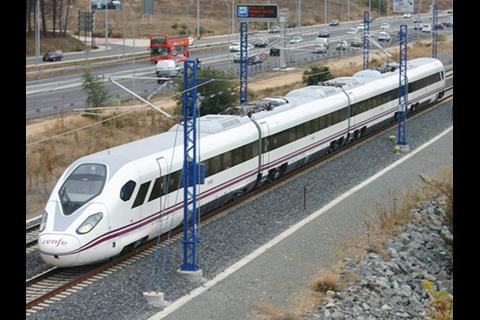 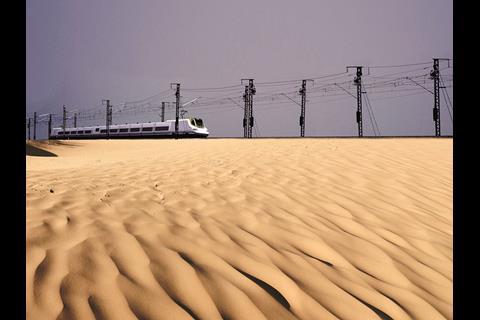 UK: Spanish national operator RENFE is understood to be the front runner to join the Virgin Rail Group joint venture of Stagecoach and Virgin Holdings to bid for the government’s upcoming West Coast Partnership franchise.

Currently Virgin (51%) and Stagecoach (49%) operate inter-city services under the Virgin Trains brand on the West Coast Main Line between London, Birmingham, northwest England and Scotland, having done so since 1997 under a series of franchises and management contracts. Passenger-journeys have grown from approximately 15 million/year in 1997 to 36 million in 2015-16. Its direct award agreement is currently expected to end in April 2019.

The winner of the WCP competition will take over the existing InterCity West Coast franchise and operate trains over the first phase of High Speed 2 from its planned opening in 2026 for a period of ‘three to five years’, according to the Department for Transport. One stipulation from the government is that the winning bidder must have experience of operating dedicated high speed services over purpose-built infrastructure, hence VRG’s need to find an international partner.

Industry insiders in the UK suggest that RENFE is in ‘pole position’ to join the Virgin/Stagecoach bid, and this is supported by reports from Madrid. VRG is expected to make a formal announcement in mid-April. RENFE does not yet hold one of the UK Department for Transport's Pre-Qualification Passports which are intended to reduce the complexity of franchise bidding.