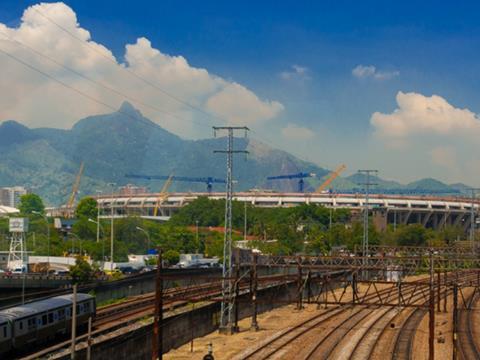 Rolling stock and other equipment will be supplied by Alstom. RATP Dev will train staff, monitor construction, carry out testing and operate the service.

The network will have 42 stops serving the business district, the Porto Maravilha area, the Olympic press village and Santos Dumont Airport.