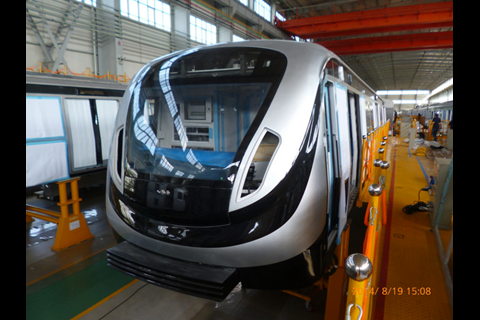 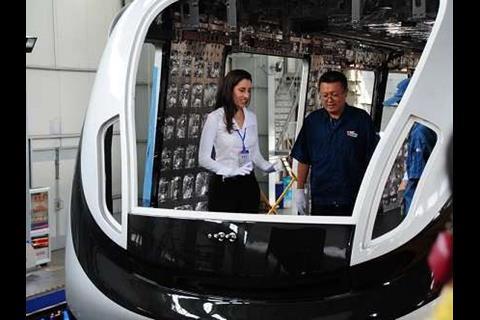 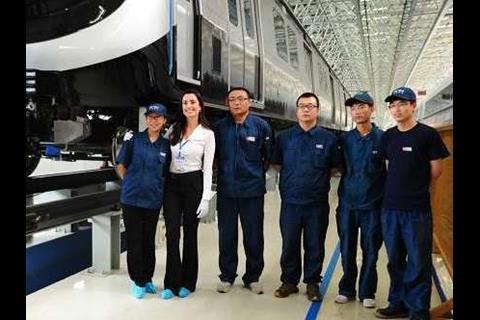 BRAZIL: The first of 15 trainsets ordered for Rio metro Line 4 is undergoing testing at the CNR Changchun Railway Vehicles factory in China. In mid-October it will leave for Rio, with arrival scheduled for December. Deliveries are due to be completed in 2015, in time for the opening of the line in the first half of 2016.

The 16 km Line 4 will run from Jardim Oceânico in Barra da Tijuca to Nossa Senhora da Paz in Ipanema, with four intermediate stations. Ridership is forecast to be 300 000 passengers/day.