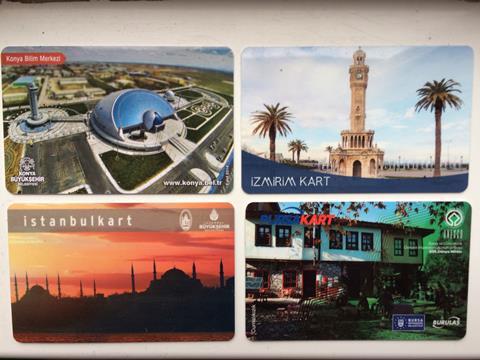 TURKEY: Prime Minister Binali Yıldırım announced on January 25 that a nationwide public transport smart card will be launched in June.

Every citizen will be able to apply for a Türkiye Kart, which will be designated for a named user. This would be valid on urban public transport in all major cities, which currently have their own smart cards. Operators of dolmuş minibuses will be able to join if they wish. The card will also be available as a mobile app.