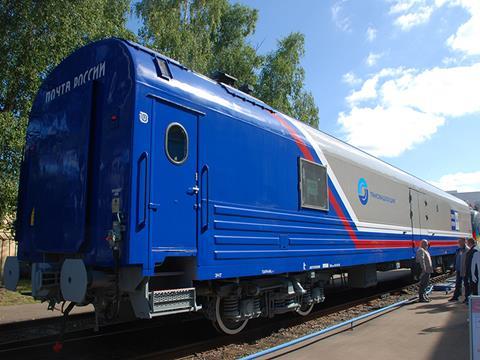 As the new vans are 1 m longer than the designs they will replace, their capacity has increased by 2 tonnes to 24 tonnes. Maximum operating speed is 160 km/h. The vans will be delivered in two configurations, with our without crew compartments.