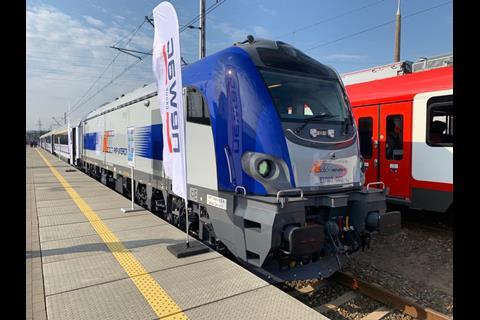 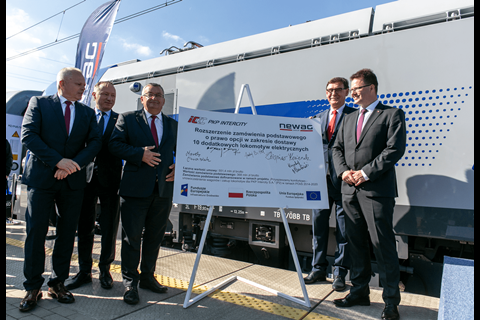 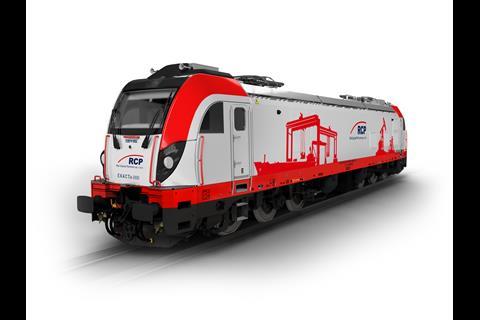 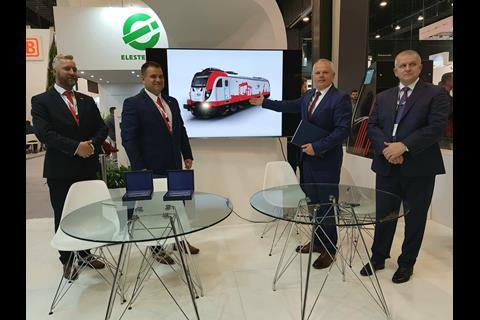 The 183·8m złoty order has been placed as an option on a May 2018 contract for an initial 20 locomotives. It was announced at the Trako trade fair in Gdańsk on September 24, where one of the first locomotives to be completed was on display.

The latest order takes the total value of the contract to 551·4m zloty, including staff training and the provision of maintenance services. The order is being party financed by the EU.

Deliveries of the initial 20 locos are scheduled to be completed by the end of 2020.