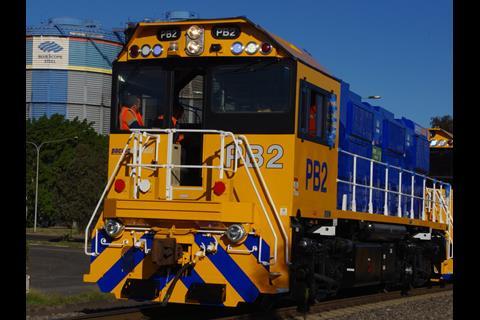 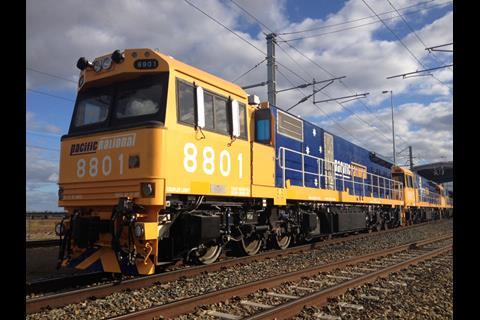 The NRE locomotives with Cummins QSK19 engines were custom designed for use at the BlueScope steelworks at Port Kembla in New South Wales, and manufactured in the USA.

The investment ‘is part of a broader effort to adopt the best technology in order to improve efficiency and customer service across Pacific National’s operations’, explained Andrew Adam, General Manager, Intermodal. ‘These new locomotives will not only boost the efficiency of our BlueScope rail operations in Port Kembla, but also improve our safety and environment performance and help minimise noise impacts in the local community.’

The locomotives arrived in Australia in March, and following customer clearance and interim registration are now ‘undergoing a rigorous test programme to assure their performance, reliability and safety’.