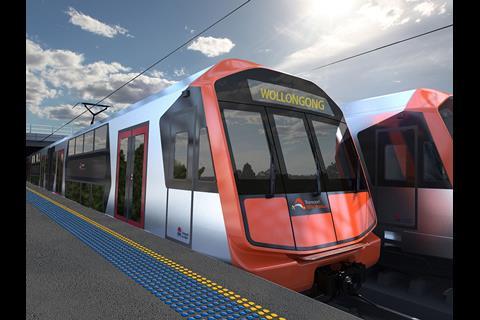 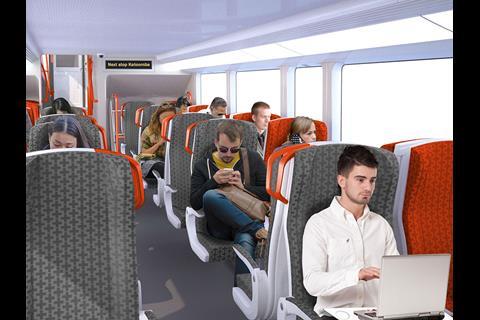 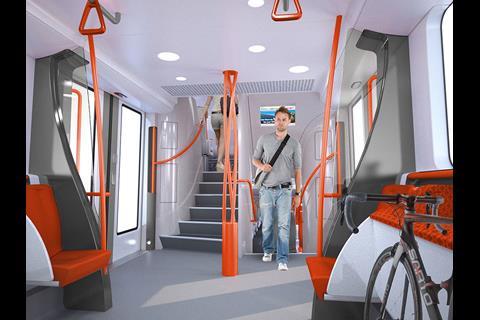 AUSTRALIA: A A$2·3bn contract for the supply and maintenance of 512 double-deck electric multiple-unit cars for use on NSW TrainLink Intercity services was signed on August 18 by New South Wales Minister for Transport & Infrastructure Andrew Constance and the RailConnect joint venture of Hyundai Rotem, Mitsubishi Electric Australia and UGL Rail.

The EMUs are to be designed, manufactured, tested and commissioned in South Korea by Hyundai Rotem, with Mitsubishi Electric Australia as technology provider and UGL supporting design and testing.

Deliveries are scheduled to run from 2019 to 2022. The contract includes 15 years of maintenance, with an option for a further five years, which is to be undertaken at a new depot to be built at Kangy Angy on the Central Coast. RailConnect will procure, supply, install and commission the maintenance facility and provide input into its design.

UGL expects its share of the work to generate revenue of around A$570m, primarily in relation to maintenance and asset management services including the initial maintenance facility installation works.

The EMUs are to be used on services between Sydney and the Central Coast, Newcastle, the Blue Mountains and Illawarra. Transport for NSW said passenger feedback had been an important part of the early design process, and would continue to inform decisions.

Trains will operate as either eight-car or 10-car sets. The cars will have 2+2 seating on both levels, with wider, fabric-covered seats with arm rests and more space than the existing rolling stock, charging points for mobile devices at each seat, cup holders and tray tables. There will be dedicated spaces for luggage, prams, bicycles and wheelchairs, accessible toilets, CCTV, help points, digital screens and announcements

‘For customers travelling more lengthy trips, these trains will be more spacious, more comfortable and have features never before seen on our long-distance services’, said Constance. ‘We want to encourage people out of cars and that’s why we want these trains to offer the next level of comfort and convenience for those commuting a long way.’

In October 2014 the state government announced that it had received seven expressions of interest in the rolling stock contract. In July 2015 a shortlist of four bidders was announced, including Alstom, a Downer EDI Rail/CRRC Changchun consortium and Stadler.