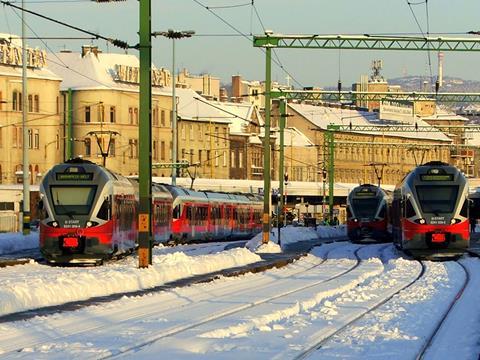 Further negotiations will now take place before a firm order is signed.

MÁV-Start called tenders in December for the supply of up to 40 EMUs over eight years. These are to be used to increase capacity on suburban routes around Budapest, and specification requires at least 600 seats per unit, making the use of a double-deck design likely.

The order is being financed from EU sources.