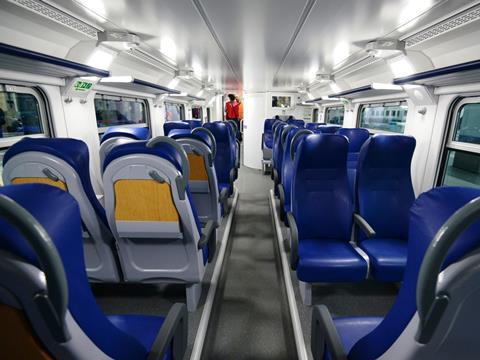 The €98m order is an option on a contract signed in March 2010. It covers 14 push-pull driving cars to be manufactured at AnsaldoBreda’s plant in Pistoia, and 56 intermediate coaches which will be produced in Reggio Calabria.