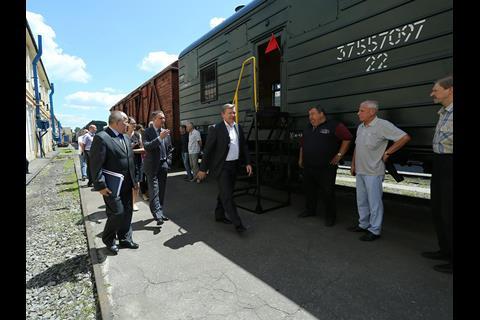 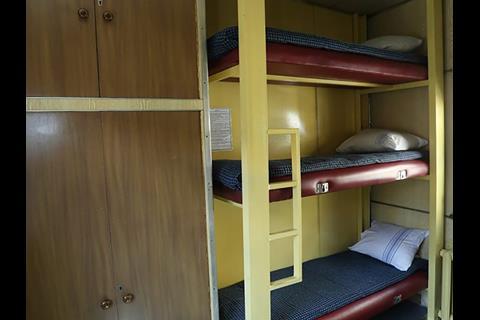 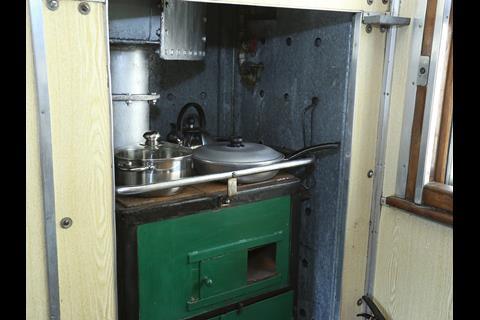 UKRAINE: A military escort coach which Refrigerator Wagon Co produced by rebuilding a refrigerated van is expected to enter service with Ukrainian Railways this month.

The vehicle is intended to be better suited to the military role than the 102 conventional coaches which Ukrainian Railways currently deploys on such trains. It has bunk beds, a kitchen, toilet, shower, washstand and heating for use in winter, as well as facilities for the secure storage of weapons.

The conversion cost 200 000 hryvna, which was funded by Ukrainian Railways at the behest of the government.