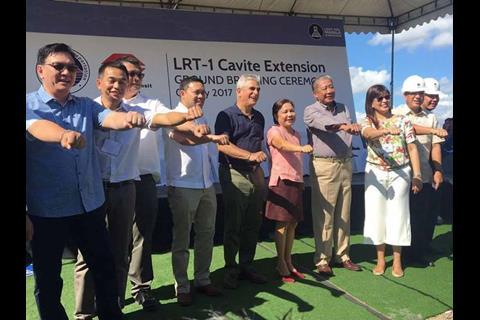 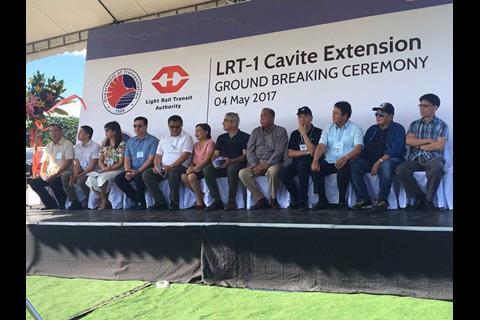 PHILIPPINES: A groundbreaking ceremony for a southern extension of Manila metro Line 1 took place on May 4.

The 11·7 km extension to Bacoor in Cavite province is expected to be completed in 2021. Eight stations would open initially, with three more to come later. One new depot is to be built, and the existing Line 1 depot will be enlarged.