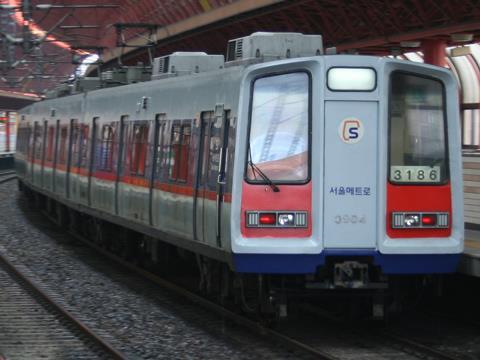 Up to 200 Maxwell Technologies 48 V multi-cell ultracapacitor modules are installed in 750 V and 1·5 kV energy recuperation systems which Woojin Industrial Systems has supplied for seven metro stations, as well as the Korea Train eXpress depot in Seoul. These follow an initial demonstrator installed in Seoul in 2009 under a contract awarded by Korean Railroad Research Institute. Additional installations are planned for 2014-15.

The ultracapacitors have been found to operate reliably in temperatures from -40°C to 65°C, and through more than 1 million charge/discharge cycles. 'Ultracapacitors' rapid charge and discharge capabilities make them the most efficient option for energy storage and power delivery in braking energy recuperation systems,' according to Dr Eun K Lee, Vice-President at Woojin Industrial Systems. 'In addition to being highly efficient in recycling energy that otherwise would be wasted, Maxwell's ultracapacitors operate reliably in low and high temperature environments and have met our expectations for long operational lifetime.'