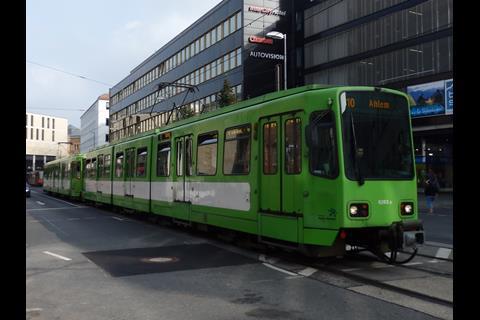 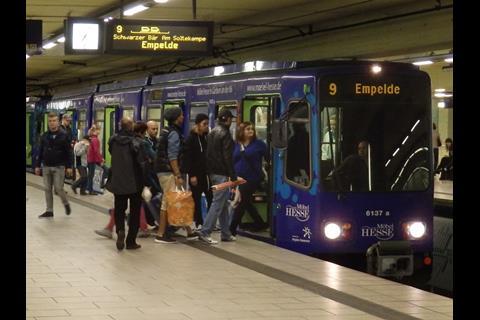 Incumbent Üstra has been directly awarded a 22½ year contract to operate the Hannover light rail network from September 25 2015.

India’s Urban Development Minister Venkaiah Naidu has reduced the minimum population a city must have before the government supports the construction of a metro from 2 million to 1 million people.

The Light Rail Manila consortium of Metro Pacific Investments Corp and Ayala Corp is to extend and operate Manila LRT Line 1 under a 65bn peso PPP contract. This covers the construction of an 11·7 km elevated extension south to Cavite, which is due to open by May 2019. The consortium will operate the entire line for 32 years.

A groundbreaking ceremony has taken place for the light rail network in the Tamsui district of Taipei. Completion of the first phase is expected in 2017.

The final business case for the A$783m Canberra light rail project is to be released on October 31. A contractor is expected to be selected in mid-2016.

The light rail network in Le Mans was extended on August 30 with the opening of a 3·6 km branch through the northeast of the city.

The Montague Tubes metro tunnel linking Brooklyn and Manhattan in New York has reopened following extensive repairs to damage caused by Superstorm Sandy. Services on the R Broadway Local line through the tunnel restarted on September 15.

Warszawa's tram operator is to retender the contract for the design of an 11·8 ha depot in Annopol after preferred bidder Systra decided to withdraw.

Construction has officially started on Line 3 of the light rail network in the Mexican city of Guadalajara (RG 5.14 p14).

The Chinese government has approved plans for a metro in the city of Nantong.