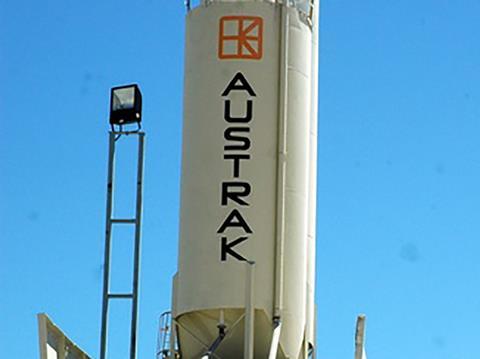 AUSTRALIA: Vossloh Australia signed a contract for the acquisition of concrete sleeper manufacturer Austrak from Laing O'Rourke on August 3.

The transaction is expected to close in Q3 2018, subject to regulatory approval, with Austrak becoming part of the Tie Technologies business unit within Vossloh’s Core Components division.

The deal is valued at A$50·5m, potentially increasing to a maximum of A$54·5m depending on business development over the next two years.

Austrak was founded in 1980. It has its headquarters in Brisbane as well as and several production facilities, and generated sales of A$52·3m in the year to March 31.

Vossloh said it expected the Australian market would offer good growth opportunities in the next few years, with significant mining projects in Western Australia as well as major infrastructure projects on the east coast.