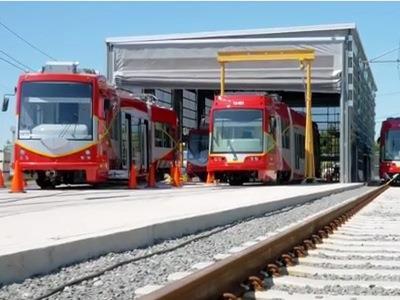 USA: The District of Columbia Department of Transportation has shortlisted three consortia for an estimated $800m contract to construct further tram lines and operate an ‘Integrated Premium Transit’ network of trams and buses in Washington.

The office of Mayor Vincent Gray said on October 23 that the planned tram network would now cover only 13 km instead of the 32 km originally planned. The 4 km H/Benning line that is currently being tested is to be extended west to Georgetown and east across the Anacostia River. However, the north-south Buzzard Point – Takoma line, and a line along M Street would not go ahead, although they could be put back on the agenda if funds become available.