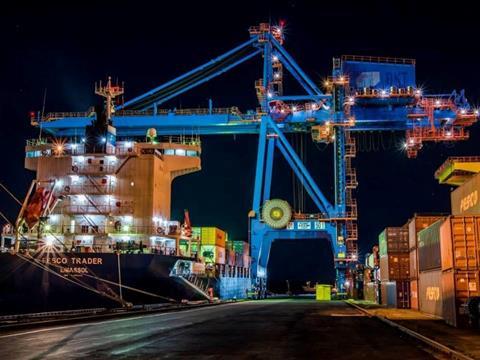 From June 1, Russia's FESCO Transportation Group is to offer a transit time of 15 days between Busan and Moscow, an improvement on the 21-23 days currently offered. The acceleration has largely been achieved by reducing transhipment time at the port of Vladivostok and by faster transit times on the Trans-Siberian Railway. A shipment of high-cube containers successfully achieved the 15-day timing in a test run in April, FESCO reports.

Indian Railways has opened a consultation to its freight customers over possible development of an advanced payment scheme based on agreed tariffs. The scheme is aimed at customers that have given IR at least Rp10bn in business in the past financial year.

Aurizon Network has warned Queensland coal producers that it could ‘dramatically reduce’ traffic on its Goonyella heavy-haul network by amending its maintenance regime. The warning comes in response to a draft determination on Aurizon’s third-party access undertaking issued by the Queensland Competition Authority. QCA is expected to issue a final decision by the end of the year.