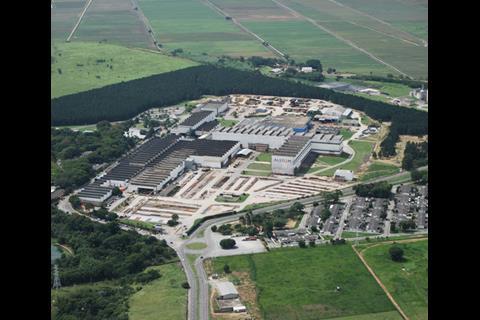 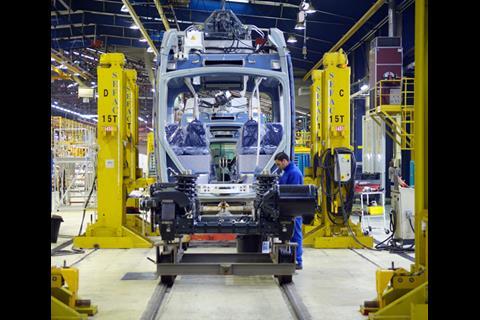 BRAZIL: Alstom Transport is to open a tram factory at the group’s existing hydropower manufacturing site in Taubaté. The 16 000 m² plant, to be operational from December 2014, will manufacture trams for the Latin American market. Alstom is to invest €15m in the project.

‘The tramway is gaining momentum as one of the solutions for urban mobility issues in Brazilian and Latin America cities’, said Senior Vice President of Alstom Transport in Latin America Michel Boccaccio. ‘This is why Alstom has decided to invest in a tram plant in Taubaté, which will serve Brazilian projects as well as export projects in Latin America’.

Alstom said that it would use the factory to produce catenary-free Citadis trams that the VLT Carioca consortium ordered for Rio de Janeiro in September, although the first of the 32 vehicles will be produced in Europe. Alstom is also supplying signalling, telecoms and power supplies for the line. The first 14 km section is set to open by the end of 2015, in time for the 2016 Olympic Games.