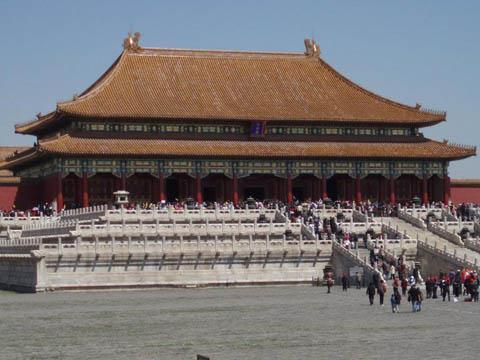 CHINA: Bombardier Transportation and its Chinese joint venture partner New United Group have been selected to supply the propulsion equipment for a fleet of 63 trains to operate Beijing Metro Line 14.

Under construction since April 2010, Line 14 is being built in two phases, with Phase I expected to open in 2013 and Phase II by the end of 2014. At 47·3 km, it will be the longest metro route in Beijing so far. Starting from Zhanghuozhuang in the southwest of the capital, it will run east to Songyu via interchanges with Line 4 at Beijing South Station and Line 5 at Puhuangyu. It will then turn north to meet Line 1 at Dawanglu, and Line 15 at Wangjin before terminating at Shangezhuang in the northeast.

The six-car high-capacity trainsets are being supplied by CNR Changchun Rail Vehicles and CSR Sifang. Under the 469m yuan deal with Beijing MTR Construction Administration Corp announced on March 28, Bombardier and New United Group will supply Mitrac propulsion equipment from production facilities in Västerås and Changzhou. Bombardier will be responsible for engineering, manufacturing, testing, commissioning and maintenance as well as initial spare parts, and values its share of the contract at 208m yuan.