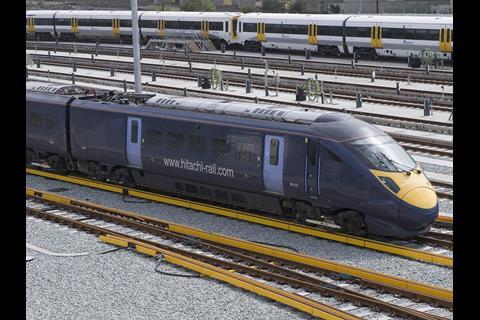 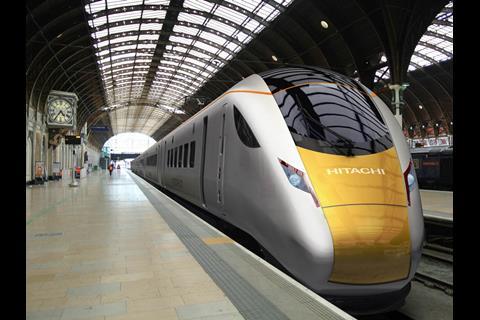 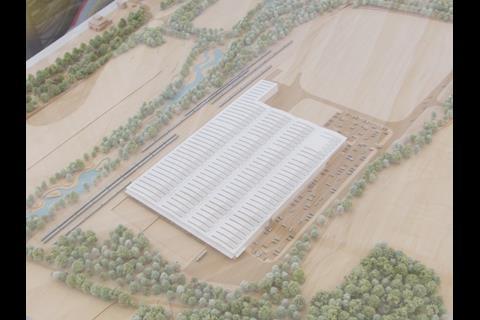 HITACHI: On March 20 Hitachi Ltd announced that 'to further accelerate the globalisation of the rail systems business', the headquarters of Hitachi Rail Global would move from Japan to London, with head of Hitachi Rail Europe Alistair Dormer appointed to the new post of Global CEO, Hitachi Rail, from April 1.

Hitachi Ltd said this would strengthen the management structure for worldwide expansion in the rail systems business. Kentaro Masai has been named as Global Chief Operating Officer and Shinya Mitsudomi as Global Chief Strategy Officer.

Hitachi estimates that the size of the world rail systems market averaged ¥18tr in 2009-11, and anticipates an increase to an average of ¥20tr in 2015-17, with steady expansion projected at an annual rate of 2·6%.

'Today's announcement is a significant sign of intent by Hitachi to grow its business in the rail market and I am excited by the level of trust placed in me to lead our growing business in this next phase of expansion', said Dormer. 'Both the UK and Japan remain important as markets for Hitachi Rail, and with our train factory in the northeast of England now under construction, we will work to realise our export potential from the UK, expanding into Europe and emergent markets.'