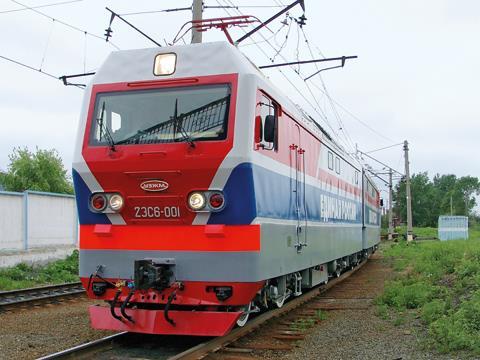 RUSSIA: 'Russian Railways is interested in seeing high-tech production brought to Russia, and in exchanging cutting-edge technologies', according to RZD President Vladimir Yakunin.

Addressing the ‘Strong Russia 2011’ business summit in Moscow, Yakunin described industrial modernisation and the introduction of world-class technology as a ‘cornerstone’ of the railway’s investment policy. He suggested that RZD was the only Russian company matching the global average level for research and development spending, thanks to a 21% increase to 5·7bn roubles this year.

Yakunin reported that the RZD board had recently adopted an investment programme requiring the development of key industrial sectors, and ‘we are continually trying to attract our partners to enter joint projects’. However, he was concerned about the need to overcome ‘negative stereotypes’, and address negative attitudes towards doing business in Russia, adding that local businesses gave themselves bad reputations by frequently reminding their international partners about the potential risks.

Citing as examples the joint ventures between Siemens and Sinara and between Alstom and Transmashholding in the traction and rolling stock markets, Yakunin was pleased to report an increase in both the quantity and scale of RZD’s international ventures.