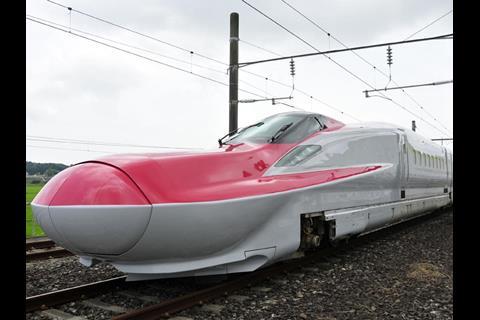 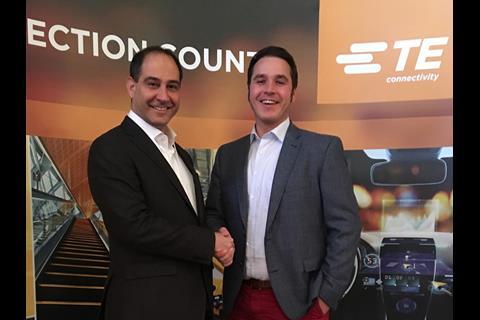 East Japan Railway is to hold its fourth European suppliers tour in November. This will provide an opportunity for companies to meet the operator in Paris on November 20 and København on November 22 to discuss business opportunities in sectors including rolling stock, track and signalling.

PSI Group has acquired Potsdam-based Moveo Software, which supplies the Profahr transport planning and invoicing system. PSI said the acquisition would make it a ‘one stop‘ supplier of software for staff scheduling, customer administration, invoicing, operations control and passenger information software from one supplier.

On July 13 FS Group signed a new committed revolving credit facility of up to €2bn, increasing the total commitment compared to the previous facility of €1·5bn which expired in May. The facility has a three year maturity and is for general corporate purposes including the acquisition of regional trains and infrastructure enhancements. The underwriters, mandated lead arrangers and bookrunners were BNP Paribas, Cassa Depositi e Prestiti, Credit Agricole Corporate & Investment Bank, ING Bank, Intesa Sanpaolo and UniCredit; the co-lead managers Banco Bilbao Vizcaya Argentaria, Bayerische Landesbank, Commerzbank AG and HSBC France; and participants Banco BPM, Agent Bank and Intesa Sanpaolo.

Trinity Industries’ Rail Group has reported revenues of $575·2m for Q2 2018, up from $465·9m in Q2 2017. Operating profit was $57·7m with a margin of 10·0%, up from $36·7m and 7·9%. The increases in revenues and operating profit were primarily due to increases in wagon deliveries and operational efficiencies, with the Rail Group delivering 5 105 wagons and receiving orders for 8 320, compared with 4 055 and 5 705 in the same quarter last year. The Leasing Group reported revenues of $213·4m and operating profit of $91·8m, compared to last year’s $192·1m and $110·8m primarily due to higher sales of wagons owned one year or less and additions to the lease fleet, partially offset by lower average lease rates and utilisation.

TE Connectivity has appointed Börsig as the official distributor of its Intercontec connector range in the Czech Republic, Slovakia and Hungary.