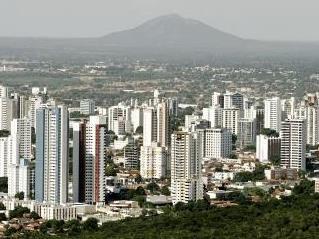 BRAZIL: The VLT Cuiabá consortium has signed what it says is the first turnkey contract for the construction of a tramway in Latin America.

The R$1·48bn deal covers two lines in Cuiabá which are planned to open in time for the 2014 FIFA World Cup.

The contract was awarded in June by the Mato Grosso state government, via World Cup project agency SECOPA. The state is contributing R$110m to the project, and Caixa Econômica Federal is providing R$423m.