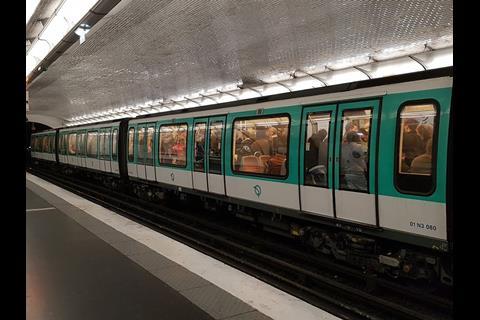 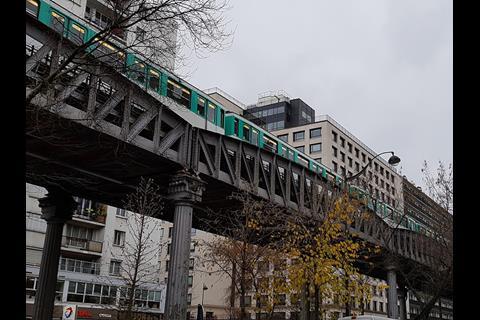 The authority aims to begin rolling out new ticketing products from 2019, gradually replacing paper tickets with contactless technology. It will become possible to use smartphones to buy and validate T+ single-use tickets and Navigo passes, and for Navigo Liberté+ account-based ticketing. Passengers will be able to use smartphones instead of vending machines to top-up Navigo smartcards or directly as a payment method. Navigo is also expected to support new services such as car park access.

Deployment is also intended to support competition in the Paris regional transport market, with some bus services expected to be tendered in 2021 and potentially including some metro and RER services by 2040.

The contract announced on December 18 is worth a minimum of €60m, covering development of the central back end and connecting it to the ticket distribution and validation systems. Worldline is to deploy its WL Tap 2 Use software-as-a-service account management system, supporting pay-per-use, e-commerce and online subscriptions. Conduent will provide its Atlas ticketing software, designed to handle changes in products offered and volumes processed.

‘Île-de-France Mobilités wishes to make life easier for millions of Parisians and tourists who use public transport in Île-de-France, thanks to ticketing services among the most modern in the world’, said Laurent Probst, Managing Director of Île-de-France Mobilités. ‘We have therefore chosen a technical solution that is both innovative and proven elsewhere in France and around the world in other sectors such as banking, and entrusted the implementation to key players in the industry.’