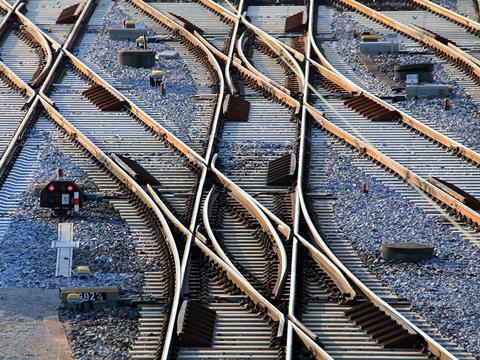 GERMANY: Following a European tender, the Länder of Sachsen-Anhalt and Thüringen have awarded DB Regio a contract to operate the new RE18 passenger service from December 2018 until December 2023.

To be launched as the final element of the Saale-Thüringen-Südharz network, service RE18 will provide a fast link between Jena-Göschwitz and Halle (Saale), calling at Merseburg, Weißenfels and Naumburg. The two-hourly service totalling 455 000 train-km/year will be operated using locomotive-hauled trainsets comprising three modernised double-deck coaches.

Abellio had also expressed interest in the contract.