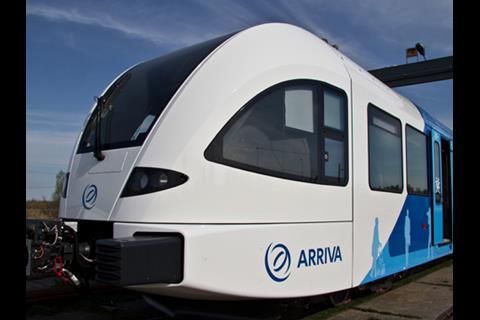 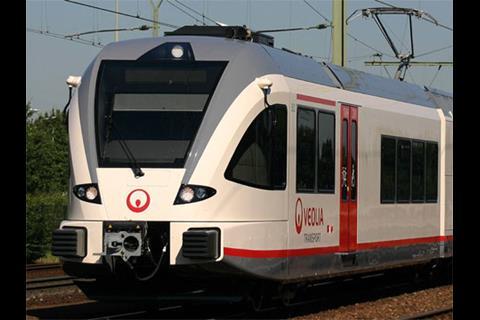 NETHERLANDS: Stadler Rail has announced the expansion of its rolling stock maintenance activities through the acquisition of Voith GmbH subsidiary Voith Rail Services, which will now operate under the name Stadler Netherlands BV.

The business has around 100 staff at its office in Twello and workshops in Venlo, Leeuwarden and Nieuwegein. It has been awarded long-term maintenance contracts by Arriva, Veolia, Connexxion and Regio Utrecht which cover a total of 84 Stadler GTW multiple-units and 38 light rail vehicles from other manufacturers, and has an annual turnover of just under €20m.

Announcing the deal on December 2, Stadler said the acquisition was another step in the development of its service sector, following the award of long-term maintenance contracts in Germany, Hungary, Algeria, Austria, Italy, Poland, Norway and Sweden.