Feature articles in the March 2015 issue of Metro Report International 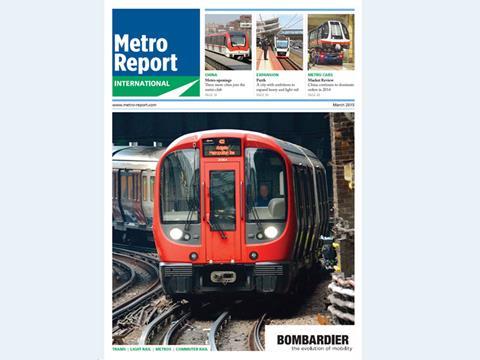 The March 2015 issue of Metro Report International is out now. The latest issue includes the following articles:

MTR opens the western extension of the Island Line

Our annual review of metro car orders around the world