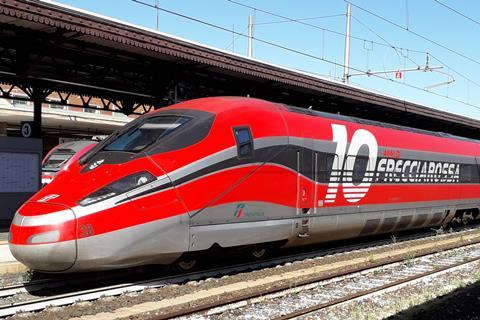 Since the launch of the Frecciarossa brand 10 years ago, he said, rail’s share of the market on the Roma – Milano corridor had grown from 36% to 67%, with Trenitalia’s Frecciarossa services competing head-on with ‘our friend’ open access operator Italo-NTV.