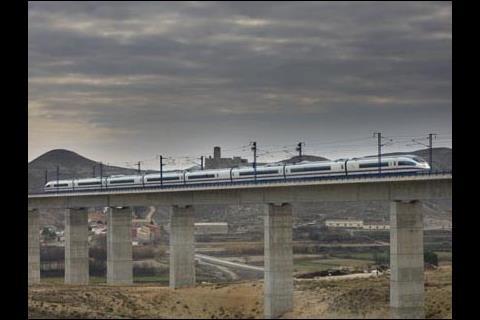 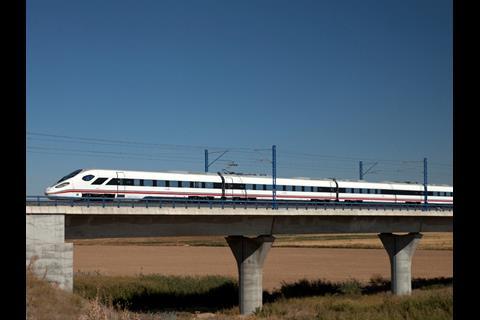 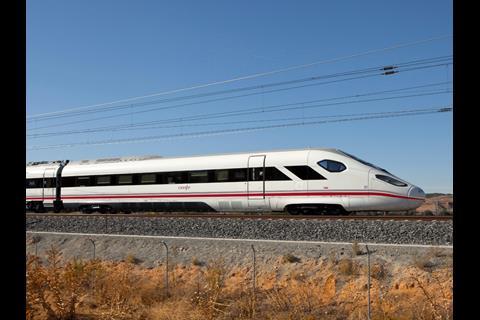 SPAIN: National operator Renfe is expected to announce a new timetable for its competition to supply up to 30 high speed trainsets, following a successful legal challenge by Bombardier. An administrative court has ruled that tender documentation must be revised to remove the positive weighting that was to have been given to undertaking production in Spain.

Renfe had announced on May 18 that bids had been submitted by Alstom Transporte, CAF, Siemens and Patentes Talgo. Bombardier had also prequalified with Hitachi, but did not submit a bid pending the outcome of its legal challenge.

The budget for the order is reported to be €2∙6bn. The contract would cover the supply of 15 trainsets, with an option for a further 15, including maintenance over 30 years and a 10-year extension to match the expected working life of the new fleet.