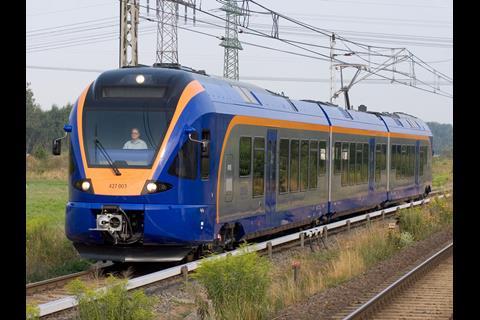 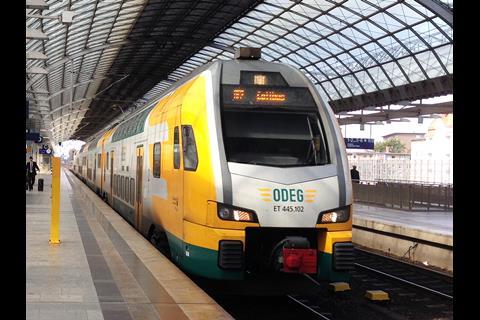 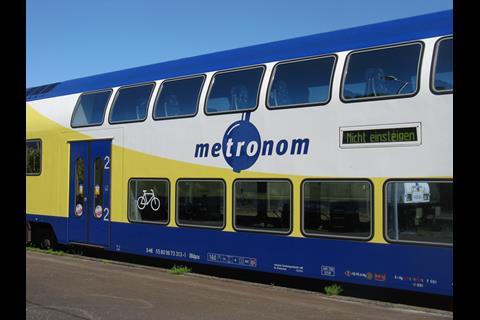 The signing of the purchase agreement was announced on April 1. The transaction is expected to be completed by July at the latest, with INPP then owning 100% of BeNEX.

Hamburg’s municipally owned metro and bus operator Hochbahn established BeNEX in 2007 to manage its activities outside the city. These include German train operators Agilis, Cantus, ODEG, Metronom and Nordbahn, as well as bus services.

Hochbahn expects to finalise a new directly-awarded contract for the operation of services within Hamburg later this year, and said it was divesting its stake in BeNEX to comply with EU requirements that an organisation operating under a direct award contract should not directly or indirectly engage in competition elsewhere.