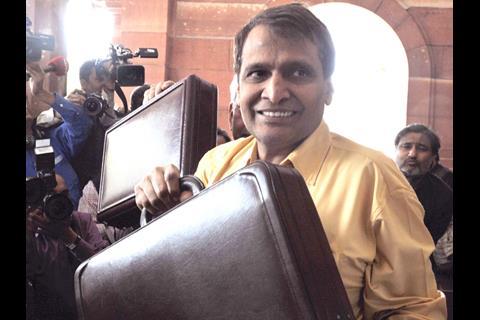 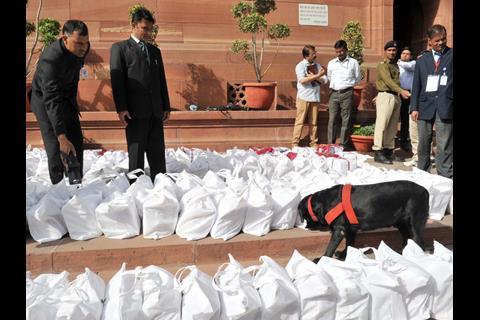 INDIA: The 2015-16 railways budget should be seen as the beginning of a Rs8 560bn five-year action plan to transform the network, Railways Minister Suresh Prabhu said when he presented the budget to parliament on February 26.

This year’s budget forms part of a ‘trilogy’ of documents being produced by the government, along with a white paper and a ‘Vision 2030’ document which is to be released later this year.

Work to increase capacity from 21 million to 30 million passengers/day and 1 billion to 1·5 billion tonnes/year will focus on gauge conversion, additional tracks and electrification on high-traffic routes.

Passenger train speeds on nine corridors are to be raised from 110 and 130 km/h to 160 and 200 km/h, with the average speed of freight trains to be increased to 100 km/h (empty) and 75 km/h (loaded). Long-distance multiple-unit trainsets are to be introduced within two years. The feasibility study for the Mumbai – Ahmadabad high speed line is to be completed in the middle of this year.

Efforts to improve the customer experience will include a focus on cleanliness including the installation of modern toilets, as well as improving ticketing technology, ensuring that unreserved tickets can be bought within 5 min. IR is to pilot the introduction of onboard CCTV and entertainment systems, lengthen the busiest trains from 24 to 26 coaches, and develop a new design of ladder to make access to upper berths easier.

Dedicated coaches on selected trains serving major tourist destinations could be offered to travel companies on a revenue-sharing model.

A Transport Logistics Corp of India is to be established to develop common-user freight facilities through PPPs. Policy on freight terminals will be revised to remove obstacles which have impeded private investment.

Four railway research centres are to be established at universities, and a dedicated railway university is planned. A foreign technology co-operation scheme is to be launched.

The scale of the investment will require multiple sources of funding, and Prabhu said multilateral development banks and pension funds had expressed interest in financing rail projects.