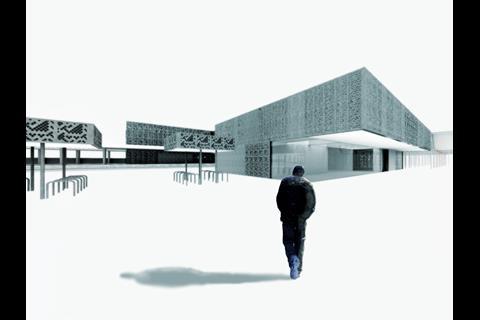 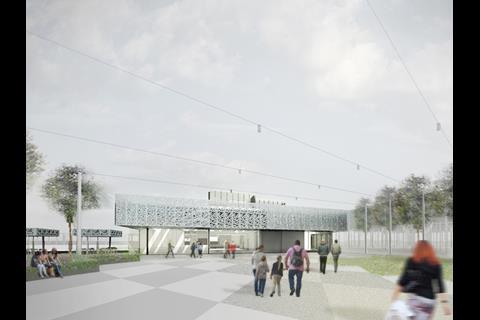 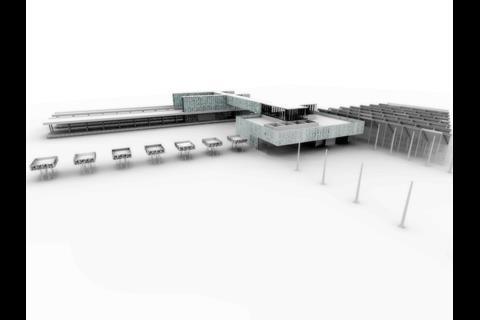 UK: Construction of a new station to serve the Cambridge Science Park in the Chesterton area of north Cambridge is due to get underway shortly, following the granting of planning approval last month. Opening is planned for December 2015.

Around 3 000 passengers/day are predicted to the use the station, which will have two through platforms and a bay platform. Access to the station will include pedestrian routes as well as an extension of the guided busway, a taxi drop-off area, a 450-space car park and parking for 1 000 bicycles.

Atkins has provided full multidisciplinary design services to Cambridgeshire County Council, which is funding the station and will recover its investment through access charges paid by train operators. 'We've worked together to create a landmark building which will help transform the area and provide a platform for economic growth', said Atkins director Stan Doyle. 'Our design puts the passenger experience first, whilst acknowledging Cambridge's leading role in the development of science and technology.'

A key design feature is a perforated pattern in the cladding which is derived from John Horton Conway's 'Game of Life', a cellular automaton or mathematical model which he developed at the University of Cambridge. According to Atkins, 'the Game of Life and the diamond motif run across the building and the landscaping providing a module for the development, further enforcing the notions of emergence and self-organisation key to Conway's work.'