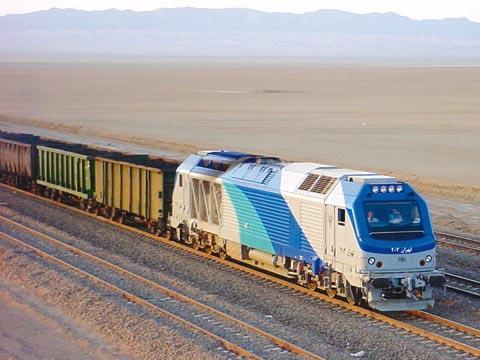 ASIA: A tripartite agreement to complete the 167 km missing section of the planned north–south corridor along the west of the Caspian Sea was reached by the heads of the national railways of Iran, Azerbaijan and Russia during the 60th meeting of the Council for Rail Transport of CIS States during May.

Under the agreement Russian Railways is to build the Iranian section of the route between Rasht and the border with Azerbaijan near Astara, while Azerbaijan’s ADDY will be responsible for construction of the section within its territory.

Construction of a 165 km line linking Rasht to the Iranian network at Qazvin is now nearing completion with opening planned by the end of this year. Once completed, the cross-border route is expected to carry 1·4 million passengers and 5 to 7 million tonnes of freight a year.