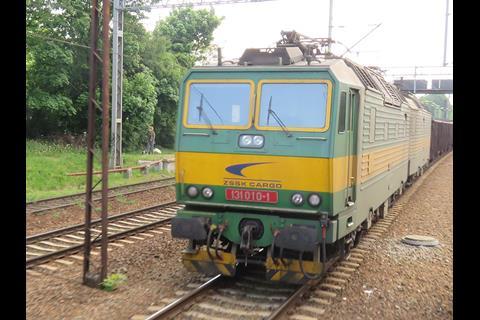 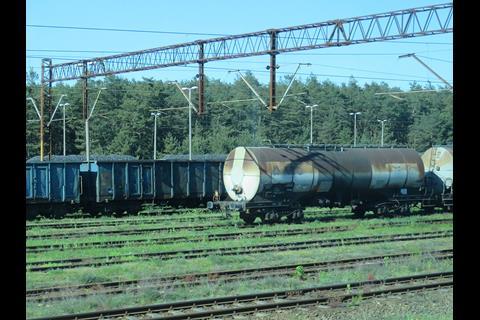 EUROPE: A total of €1·8bn of financing for rail and road transport projects was approved by the European Investment Bank on October 18.

The rail projects are:

Separately, on October 20 EIB and Spanish high speed infrastructure manager ADIF Alta Velocidad signed a €600m loan agreement which forms the first tranche of €1·03bn for the 160 km Basque Y project to link Vitoria, Bilbao and San Sebastián and to upgrade the 17 km route from San Sebastián to the French border. EIB had previously signed loans totalling €1·4bn for the Basque Y project in 2012 and 2013.