ETCS in service from Athus to Antwerpen 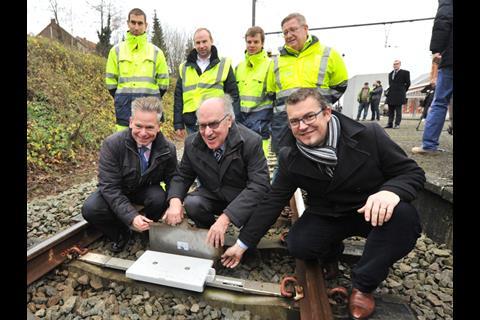 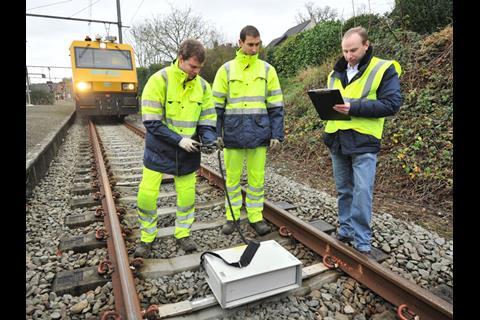 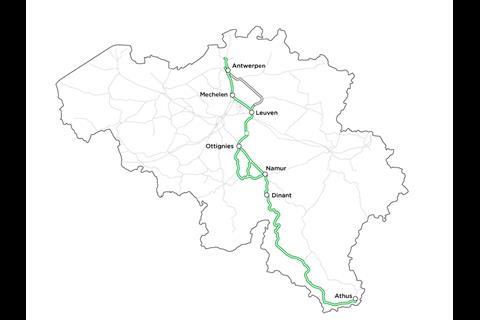 BELGIUM: With ETCS Level 1 now operational on 429 km route-km between Athus and Antwerpen, infrastructure manager Infrabel says that Belgium now has the greatest length of conventional route in Europe to be equipped with this train protection system. ETCS was brought into service on the last two sections of ERTMS Corridor C, Antwerpen-Noord — Berchem and Ottignies — Fleurus — Namur, on December 22.

Installing ETCS on a total of 858 track-km between Athus and Antwerpen has taken five years and involved the installation of 6 400 balises as well as 400 location cases. The project has cost a total of €130m, co-funded by the European Union. Athus — Antwerpen forms part of the the North Sea — Mediterranean Rail Freight Corridor, with some 39 freight trains a day passing through Ottignies.

With 19% or 1 228 track-km now equipped, Infrabel says that it is aiming to install ETCS on the entire Belgian network by 2022 under the national Master Plan agreed in 2011.