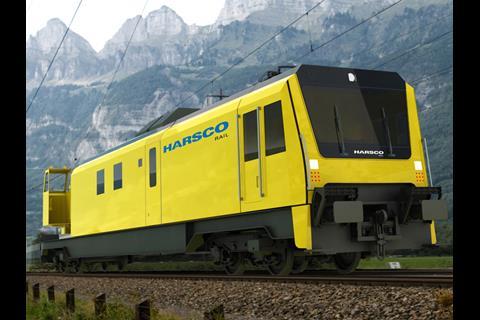 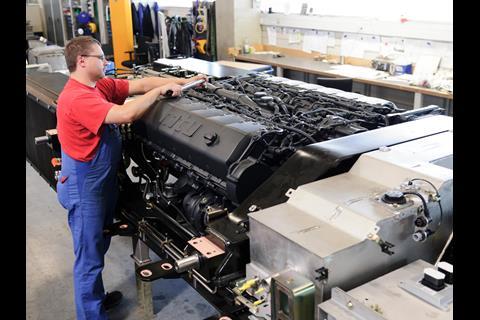 These will replace existing vehicles and expand the fleet, enabling maintenance and repairs to be undertaken more quickly to minimise disruption on the network.

The SFr100m order announced on July 1 is an option on a SFr93·7m contract announced last year for Harsco to supply a fleet of electro-diesel maintenance vehicles for the Gotthard and Ceneri base tunnels.

According to Harsco Interim CEO David Everitt, the two SBB contracts ‘establish a solid foundation to a growing Harsco Rail presence in Europe, with vehicles designed and built to European specifications and standards and utilising a strong network of established European supply partners’.

SBB says around half the contract value will be spent in Switzerland, involving domestic suppliers including ABB, Railtec Systems, Nencki, Ferriere Cattaneo and Joseph Meyer. Harsco has recently ordered 13 MTU Powerpacks with 700 kW Series 1600 engines and exhaust after-treatment for the base tunnel vehicles.