Heathrow Airport western rail link could be completed by 2021 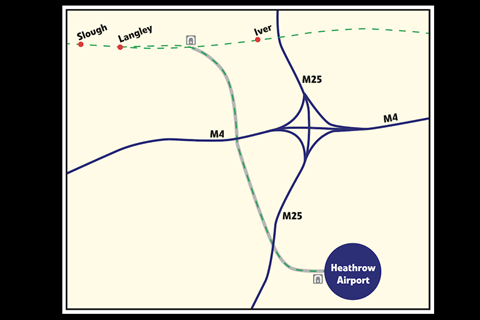 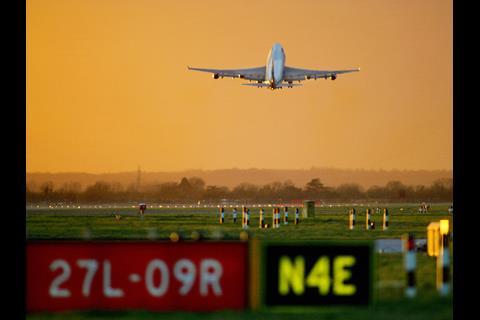 UK: Infrastructure manager Network Rail announced on February 5 that it had developed proposals for a rail link from Reading and Slough on the Great Western Main Line to London Heathrow airport. This will enable public consultation to begin.

The Western Rail Access to Heathrow study was undertaken in response a request from the government in which expressed support for the scheme in July 2012. Network Rail considered four options for WRAtH, before settling on a junction between Langley and Iver stations and a 5 km tunnel to Terminal 5 at the airport.

Subject to a satisfactory business case and the agreement of terms with the aviation industry, planning permission could be sought. If granted, Network Rail would begin highways enabling work at the end of 2016, with tunnel enabling work starting in early 2018. The project would be completed in 2021.

'Our plans for a new rail link to Heathrow from the west will dramatically improve rail links, reduce congestion on existing rail services and provide a boost to the local economy', said Network Rail Managing Director, Western Route, Patrick Hallgate. 'It's important that we take the opportunity to discuss these plans so we can ensure the investment made in a bigger, better railway delivers maximum benefit.'